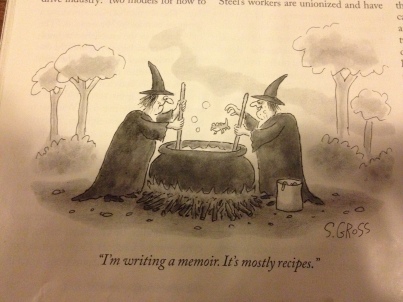 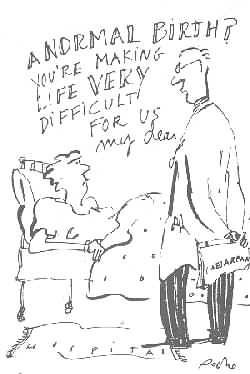 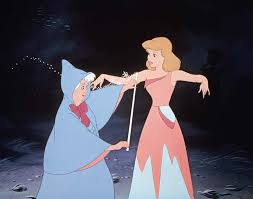 Atul Gawande  is a general surgeon and researcher from North America. And he writes. And thinks.

I “discovered” him a couple of years ago when I read an article of his in The New Yorker on how medicine takes up new ideas into practice (see links below).

In part of the article he described the efforts of public health workers in India trying to instil the practice of immediate skin-to-skin contact for mothers and babies after birth. The proven power of skin-to-skin contact in reducing infant mortality means it should be a natural activity for birth workers to encourage. And it’s an easy thing to facilitate and encourage in the clinical setting. But still it took time for widespread taking-up of the practice.

Gawande’s conclusion was that people are key in creating change in clinical practice.

Health workers with some clinical skills were employed to visit health care facilities to educate on the importance of the practice and also to make connections with practitioners. Practice is a complicated thing. Clinicians go through many processes in order to change their practice. It is one thing to know what the “evidence” is. It’s another thing to incorporate that into what you do. There may be particular factors which prevent the practice from being carried out, and perhaps most importantly, there may be colleagues who don’t share your priorities.

In the case of skin-to-skin contact, I thought of a few obstructions that might occur in a typical Australian maternity setting:

– the need or expectation that other activities will occur following the birth, such as checking the woman’s perineum, delivering the placenta or checking the baby, which skin-to-skin contact may delay or prevent being carried out.

– the desire of family, friends or health workers to give the mother “a rest” from her baby after what may have been a long and difficult labour.

– the belief that the operating theatre environment is too cold for a newborn baby to be unwrapped.

– the belief that a mother having skin-to-skin contact with her baby on an operating table will interfere with the rest of the caesarean procedure.

– the pressure on labour rooms necessitating the transfer of women who have given birth to postnatal wards as soon as possible.  This might mean that administrative tasks take precedence in the activities following birth.

In fact, many of these obstructions were issues in Indian healthcare facilities too!

Gawande’s conclusion in the Indian situation was that this ongoing person- to- person contact was the most effective means of creating change in practice.  Why?

-It meant that the activity was perceived as a priority (why else have someone dedicated to the task of changing practice?)

-It allowed for the clinician to understand all the reasons for the new activity by discussing it with the health worker.

-It gave local clinicians the opportunity to “own” the activity because they could discuss the particularities of their place of workplace with someone else and adapt their practice in a way that suited their context.

-When the practice was increasingly adopted the results could also be observed by the clinician which then had a positive feedback effect…and so skin-to-skin would become a “standard” feature of post-birth care.

And we haven’t even started to talk about breastfeeding…

2 thoughts on “The issue of skin-to-skin.”